Fulham have rejected a £10million bid from Sheffield Wednesday for striker Ross McCormack, according to Press Association Sport.

Eyebrows were raised last summer when the west Londoners paid in the region of £11milion to sign the Scotland forward from Leeds following their relegation from the Barclays Premier League.

However, McCormack has impressed in west London, leading to reported interest from the likes of Norwich and Middlesbrough.

The Sky Bet Championship outfit acted to secure the 29-year-old's future a fortnight ago as he signed a one-year contract extension until the summer of 2019.

That has not stopped the admiring glances, though, and PA Sport understands Wednesday have had a £10million bid rejected for McCormack.

Meanwhile, Wolves defender Richard Stearman is close to joining the Cottagers for a fee in the region of £2million. 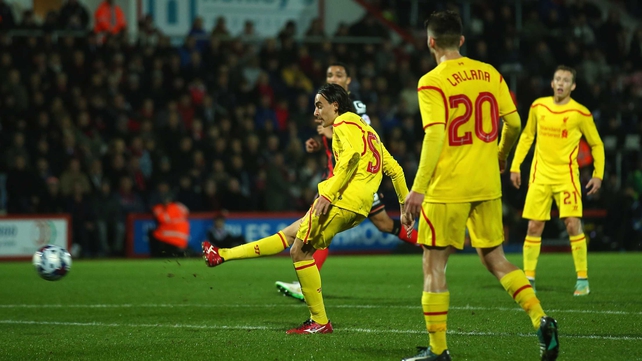 The 21-year-old Serbia international had been linked with a move to the Turkish giants earlier this week and had not featured for Brendan Rodgers' side as yet this season after making his Reds debut 12 months ago.

Liverpool confirmed the news on Twitter, saying: "Lazar Markovic has completed a season-long loan switch to @Fenerbahce, #LFC can confirm." 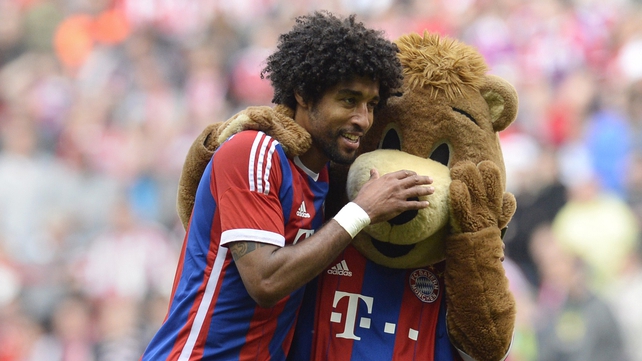 The 31-year-old Brazil international had asked for a transfer after struggling to get any playing time at Bayern this season despite the absence of several other central defenders through injury or suspension.

He was a member of the Brazil team that lost 7-1 to Germany in the World Cup semi-final in 2014 and struggled for form in the 2014-15 Bundesliga season, spending much of the time on the bench.

"Dante just wanted to have the chance to play regularly. We did not want to deny him this wish," Bayern CEO Karl-Heinz Rummenigge said in a statement,

The player, who joined Bayern in 2012 from Borussia Moenchengladbach and was a key part of their treble-winning season in 2013, will need to pass a medical at Wolfsburg before signing his three-year contract, the Bavarians said.

"Bayern experienced a very successful time with him and we want to thank him for that," Rummenigge said.

Wolfsburg, runners-up and German Cup winners last season, have been drawn in the same Champions League group as Man United.