Former Republic of Ireland international Keith Treacy has signed for Drogheda United until the end of the season.

He made his debut against Argentina in the first international football game at the Aviva Stadium in 2010 and went on to win six caps under Giovanni Trapattponi.

Drogheda manager Johnny McDonnell said: "Keith is a fantastic signing for the club. I’ve been tracking him for a while as he took the best part of a year out of the game to get married.

"I spoke to him a couple of weeks ago and he said he wasn’t going back to England, so I invited him to train with us.

"He was brilliant to deal with in terms of our finances and we are delighted to have him on board. His quality has stood out already in training and I think it has given the rest of the squad a big lift."

McDonnell has also brought in Roddy Collins Jr to bolster his defence.

He said: "Roddy is only home back from England and he adds good depth to our squad.

"He can play anywhere across the defence and in midfield so he will be an important option for us between now and the end of the season." 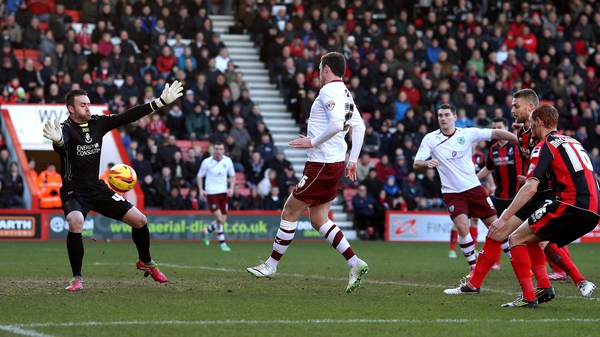