Republic of Ireland captain Robbie Keane scored twice in five minutes to lead LA Galaxy to a 2-1 win over FC Dallas in the MLS last night.

The MLS champions were trailing to a Michael Barrios penalty when Keane headed home a Robbie Rogers cross on 51 minutes to equalise.

The Dubliner then put his side ahead after combining with former Barcelona and Tottenham star Giovani dos Santos on the counter-attack.

Ireland manager Martin O'Neill will welcome Keane's good form ahead of next month's Euro 2016 qualifiers against Gibraltar and Georgia. 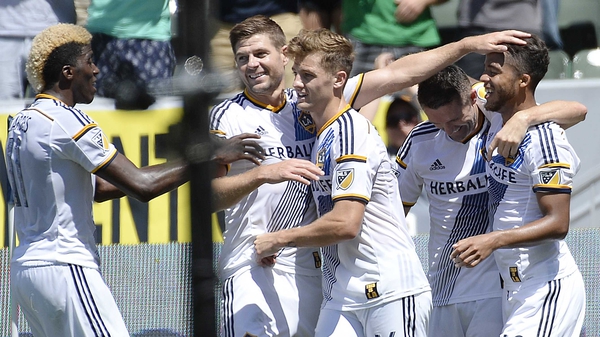