Norwich City manager Alex Neil has confirmed that the Canaries are looking to sign Italian international Mattia Destro from Italian side Roma, and said his search for signings could go down to the wire.

The 24-year-old forward has scored 25 goals in 57 appearances for Roma since joining the club in 2012, but spent the final six months of last season on loan at AC Milan.

"Yes, he is a player who has been discussed," Neil told reporters at Norwich's Colney Training Centre on Friday.

"I have said before I won't just go and sign players, I will wait to the end (of the transfer window) if I have to.

"I need to sign players I think are going to add to the group and make us stronger and better. That is probably why it is taking so long," the manager added. 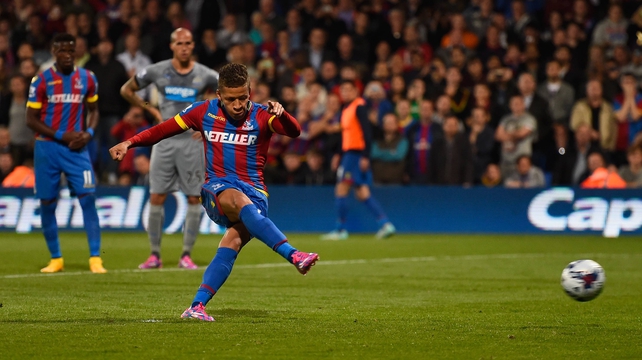 Dwight Gayle, who was Crystal Palace's club record signing two years ago, has no future at Selhurst Park and is free to leave but the striker does want to join Bristol City, manager Alan Pardew has said.

The pacy 25-year-old, who joined Palace from Peterborough United for a then club record fee of £4.5million in August 2013, was the club's top scorer last season with 10 goals in all competitions despite being regularly left out of the side by Pardew after the manager arrived in January.

City, back in the Championship after two years in the third tier, have agreed an £8million deal with Palace, but Gayle, who battled his way back up through the lower leagues after being released by Arsenal as a teenager, does not want to drop down to the second tier, Pardew revealed.

"Dwight last year was a little bit upset he wasn't involved in the first team and quite rightly. This is a guy who has got 20 goals in him," Pardew said. "It's difficult sometimes to fit him in to the way I play.

"He then came and saw me at the start of the season and expressed a view to move elsewhere. Well I'm in such a great position with the players I have, 'OK, that's fine with me and we'll try and get you a club'.

"Now there is a club and there is a reluctance to go. The ball is firmly in Dwight's court but as far as I'm concerned this is a player that is perhaps going to go.

"It's about the boy understanding the best scenario for him. At the moment, it's not here."

Newly promoted Premier League club Bournemouth, Fulham and Middlesbrough have expressed an interest in the player. 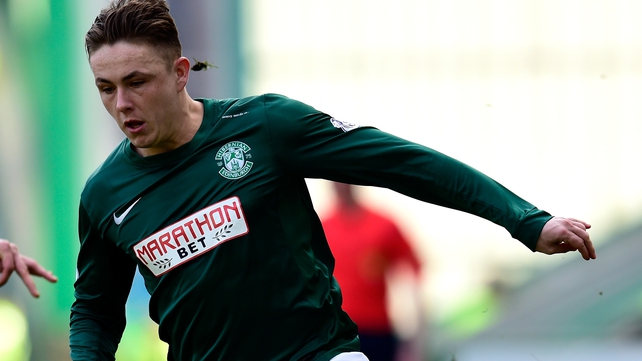 Hibernian midfielder Scott Allan will have a medical later on Friday ahead of his move to Celtic.

The Parkhead club have agreed a fee with Hibs for the 23-year-old midfielder.

Celtic's rivals Rangers have had three bids for Allan rejected and Hibs have been adamant they would not sell the player to their Championship rivals.

The fee has been reported as between £275,000 and £300,000 for the boyhood Rangers fan who joined Hibs last summer on a two-year deal after leaving West Brom.

It has also been reported that Celtic's Dylan McGeouch could move to Hibs permanently as part of the deal after a loan spell at Easter Road last season, with fellow midfielder Liam Henderson joining the Leith club on loan.

Asked on Thursday about Allan, who is the current PFA Scotland Championship player of the year, Celtic manager Ronny Deila said: "I can't comment on anything until something is done."