Former Chelsea striker Didier Drogba has made the switch to Major League Soccer by signing for Montreal Impact.

The 37-year-old Ivorian was a free agent following the end of his second spell with the Blues, for whom he scored 164 goals across nine seasons at Stamford Bridge.

The deal for Drogba also involves Chicago Fire. The American franchise had filed a discovery claim for the former Galatasaray player but Montreal have now acquired his rights for an undisclosed fee.

Montreal president Joey Saputo told impactmontreal.com: "It's an honour to welcome Didier Drogba to the Impact.

"From the first conversation I had with him, I felt that he really wanted to play in Montreal. This is one of the biggest days in club history and his arrival to the club will be beneficial in every aspect."

Frank Lampard and Steven Gerrard are likely to cross paths with Drogba when New York City FC and Los Angeles Galaxy face the Impact, while former West Ham and Aston Villa midfielder Nigel Reo-Coker will be his team-mate at the Saputo Stadium.

Montreal are currently sixth in the Eastern Conference, one place above Lampard's New York. 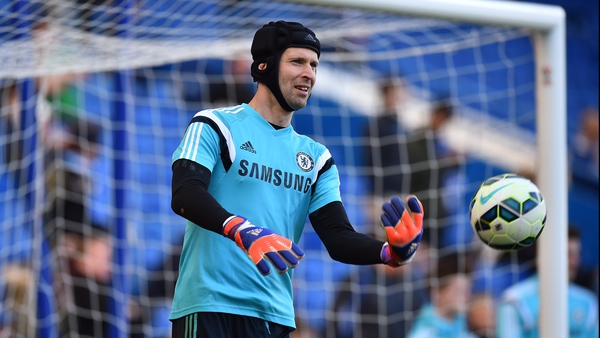