Ireland international Darren O’Dea is on the road again with Mumbai City set to sign the defender.

The former Celtic man has previously played with Metalurh Donetsk in the Ukrainian Premier League and Toronto in the MLS, in addition to spells in England, most recently with Blackpool.

The Dubliner, 28, will sign a short-term deal with the Indian Super League team, for whom Nicolas Anelka is the player-manager.

O’Dea told BBC Scotland: “It will be a new experience, a new chapter.

"I've spoken to players who played there last year and it was fantastic. It is another experience and something I'm looking forward to.

"The contract runs until 22 December, which is the final over there, so after that I'll have Christmas at home and from 1 January will be looking to play again, wherever that may be.” 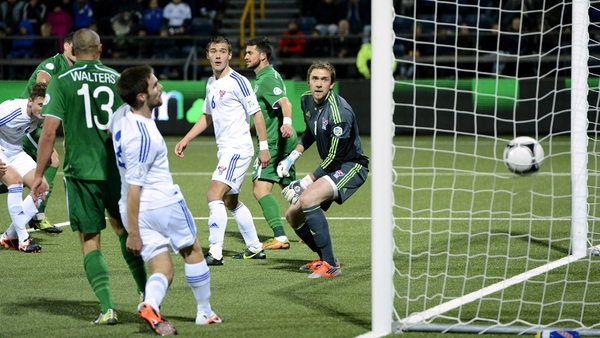