Dundee United have accepted an undisclosed bid from Celtic for Nadir Ciftci.

The Parkhead club had reportedly seen two initial offers rejected over the past fortnight, but have now been successful at the third time of asking with an offer thought to be around £1.5million.

The Turkish striker will now discuss personal terms with the Scottish Premiership champions.

A statement on www.dufc.co read: "Dundee United today confirmed that an undisclosed fee had been agreed with Celtic for Nadir Ciftci and permission has been granted for the Glasgow club to speak to the player."

Ciftci, who joined United for free two years ago, has 12 months left on his contract.

The 23-year-old must be registered by Saturday if he is to be available for the Hoops' Champions League qualifier against Icelandic side Stjarnan FC next Wednesday.

Dundee, meanwhile, are due to fly out on a pre-season trip to Holland on Thursday.

Celtic are also closing in on Belgian goalkeeper Logan Bailly from OH Leuven, with the newly promoted Belgian side announcing on their website that he had agreed a deal in principle to move to Glasgow for a transfer fee.

The 29-year-old won eight caps for Belgium, all in 2009 and 2010, and has also played for Genk, Borussia Monchengladbach and Neuchatel Xamax.

The 6ft 2in goalkeeper comes in as cover for Craig Gordon following the summer departure of Lukasz Zaluska. 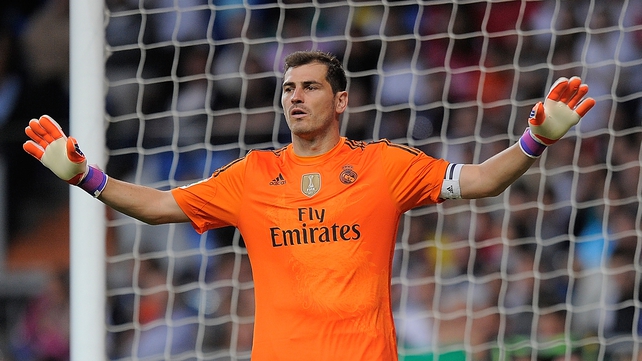 The agent representing Real Madrid goalkeeper Iker Casillas has confirmed his client has an offer to join FC Porto this summer.

Casillas' future at Real is in doubt with the club thought to be interested in acquiring Manchester United goalkeeper David De Gea this summer.

34-year-old Casillas is under contract with Real for another two seasons, but has been the subject of transfer speculation in recent months.

"An offer from FC Porto exists and Casillas is enthusiastic with that possibility," Casillas' agent Carlo Cutropia said to Spanish sports newspaper Marca.

"Now we have to wait to see what Real Madrid say."

According to reports in Spain, Porto are willing to offer Casillas a two-year deal with an optional third year.

Real would reportedly allow Casillas to leave as a free agent in order to compensate for the player's high wages. 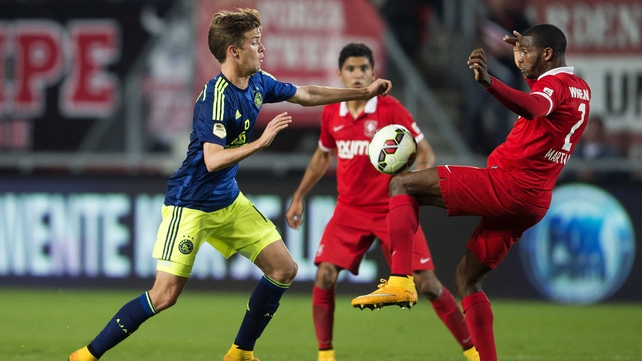 Southampton have announced the signing of defender Cuco Martina from FC Twente.

The Curacao international has signed a two-year deal at St Mary's after boss Ronald Koeman revealed on Monday that a move for the 25-year-old was close.

With left-back Ryan Bertrand having undergone knee surgery, Martina will now link up with his new team-mates for a pre-season tour of Austria knowing there is a chance to establish himself in Koeman's side before the new Premier League season kicks off.

Martina's versatility also appears to have convinced Koeman to once again return to the Eredivisie to strengthen his ranks.

"Ryan had a small surgery in both his knees 10 days ago and will be out for the coming weeks," he said on Monday.

"The number of defenders we have in the squad is too small, so we need more competition. That player is available for three of the four positions in defence, and so would give us more players for a tough season."

He is the fourth player to move to St Mary's this summer, joining the acquisitions of Juanmi and Cedric Soares and the loan signing of Fulham goalkeeper Maarten Stekelenberg.

Whether fellow defender Toby Alderweireld will further add to Koeman's defensive options continues to be unclear as the Belgium international, who impressed on loan at Saints last season, has reportedly undergone a medical at Tottenham - despite the potential threat of legal action from Southampton who claim they had a deal in place to sign the player from Atletico Madrid. 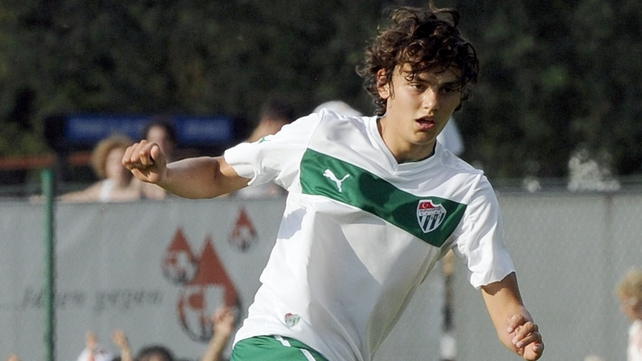 Manchester City have completed the transfer of highly-rated Turkey striker Enes Unal from Bursaspor for a reported fee of around £2million.

The 18-year-old is City's first major signing of the summer, having completed formalities with the club over the weekend.

Unal, who has one senior international cap, built a strong reputation in youth football. He scored 24 goals in 25 games for Turkey's under-16 side and in 2013, at the age of 16, became the youngest goalscorer in the Turkish top flight when he struck against Galatasaray. 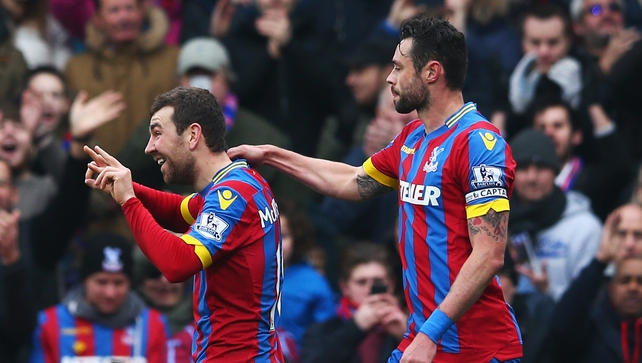 James McArthur has committed his long-term future to Crystal Palace after putting pen-to-paper on a new three-year deal with the club.

The Scotland international, 27, is the south London outfit's record signing after he arrived from Wigan in a £7million deal last summer.