Defender Phil Jones has signed a contract extension with Manchester United to keep him at Old Trafford until at least 2019, the Premier League club said on Monday.

The 23-year-old England international joined United from Blackburn Rovers in 2011 for a reported fee of £16.5 million.

"We are delighted that Phil has signed a new contract," United manager Louis van Gaal told the club's website.

"He is a talented footballer with great versatility and can play in a number of positions.

"Phil is a relatively young defender who is developing all the time. He missed some of last season due to injury but I was impressed by his professionalism and attitude during those periods."

Jones has played over 100 games for United despite a succession of fitness issues, winning a Premier League title winner's medal in 2013.

"I have thoroughly enjoyed my time here so far and am looking forward to continuing my development as a player," he said.

"This a great club to be part of and I cannot wait to start the new campaign."

Van Gaal has been linked with moves for central defenders including Real Madrid's Sergio Ramos and Mats Hummels of Borussia Dortmund to increase the experience of United's back line. 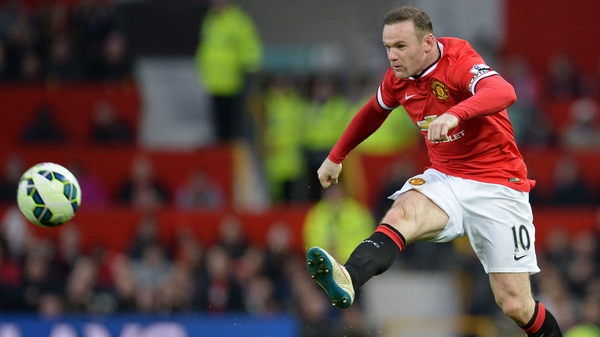