Manchester City have failed with a renewed bid for Liverpool's Raheem Sterling despite increasing their offer by £10m to £40m.

The Merseysiders flatly refused £25m plus £5m-worth of add-ons last week and, despite a considerable improvement, they are still not inclined to sell for anything below their valuation of at least £50m.

City are the only club to formalise their interest in the 20-year-old and so the ball remains in their court and much will depend on how far they are prepared to increase the number of home-grown qualified players in their squad.

Liverpool have always maintained they do not want to sell Sterling, who has two years remaining on his contract, but there is no doubt the situation has deteriorated since the youngster turned down a new £100,000-a-week deal in January.

Agent Aidy Ward's subsequent claim his client would not even sign for "£900,000-a-week" prompted Liverpool to cancel a scheduled meeting to reopen talks in May

But last month manager Brendan Rodgers said he expected Sterling to remain at the club and, at that point, they were still planning talks before the end of the season to try to extend his stay - even after Ward's comments.

Sterling has maintained throughout negotiations that his issue is not about money, stating in an April interview not sanctioned by the club, that he did not want to be viewed as a "money-grabbing 20-year-old".

Liverpool's sixth-placed finish means they cannot offer him Champions League football next season and a disjointed campaign on the pitch personally has not helped.

The forward enjoyed his best form as a left-sided attacker alongside Luis Suarez and Daniel Sturridge the season before last in the Merseysiders' title near-miss but in the last 12 months he has found himself shunted between right wing-back, right wing, a number 10 and a central striker.

Liverpool, in the mean time, are still interested in bringing in Southampton defender Nathaniel Clyne.

However, having had an opening bid of £10m rejected Press Association Sport understands they are prepared to be patient.

Yet with Saints set to secure Sporting right-back Cedric Soares, it would appear to pave the way for the 24-year-old Clyne to move to Anfield to join James Milner, Danny Ings and Adam Bogdan, who have all agreed free transfers.

The Merseysiders are also interested in Charlton's 18-year-old defender Joe Gomez, who they could get for £3.5million. 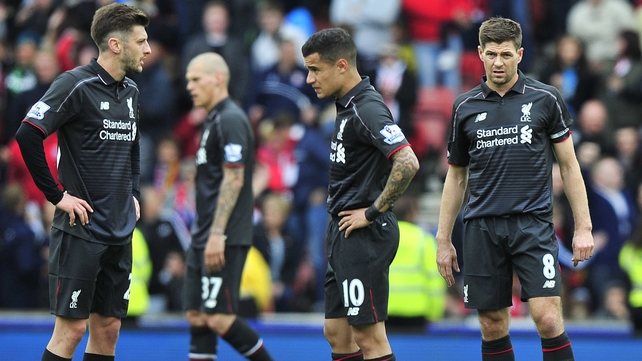 The release of next season's Premier League fixtures has given Rodgers another headache as his side face all five clubs who finished above them, plus Everton, away from home in their opening 13 matches - and that does not include the opening-day trip to Stoke, where they were hammered 6-1 in the final fixture of last term.

That has led to him being installed as the bookmakers' favourite to be the first manager sacked, with his position already seen as having been weakened by former Borussia Dortmund coach Jurgen Klopp's decision to take a break from football and therefore likely to still be out of work in the first half of the campaign.

The fixture list has at least been kind to the Reds in relation to their European programme, with five matches at home following Europa League ties and the sixth the derby at Goodison Park.

Liverpool striker Daniel Sturridge, currently undergoing rehabilitation in the United States after surgery on a hip injury which is likely to rule him out of most of those seven tough away fixtures, is remaining positive.

Former Liverpool forward John Aldridge was less impressed with the schedule, however, writing on Twitter: "Can't believe our away game start to the season!! It looks like it's been hand-picked by our worse enemy!!!!! Must win our home games." 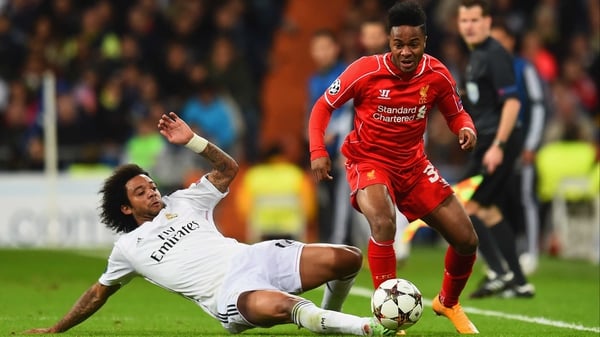