Eamon Dunphy reckons World Cup holders Germany are suffering from the “mother and father of all hangovers” and Ireland can beat them when the sides meet in October.

Joachim Low’s side have been sluggish since winning the prize in Rio last summer.

They suffered defeat to Poland and dropped two points when conceding a late goal to Ireland in the EURO 2016 qualifiers so far. They were beaten by the USA in a friendly last week.

But despite the point taken from Germany, Martin O’Neill’s side find themselves fourth in the Group D table after disappointing 1-1 draws at home to Poland and Scotland.

Former Millwall player Dunphy has misgivings about O’Neill but maintains that Ireland can do what it takes to get to France 2016, i.e taking four points off the top two along with taking six points from the September games against Gibraltar and Georgia.

He told RTÉ Sport: “Yes, I do believe that Ireland can beat Germany at the Aviva Stadium. And yes I do believe that we can go to Poland and get a result [to] give us four points from those two games. I’m sorry, I believe it because it’s eminently doable.

“I do actually believe. I saw Germany play USA in Cologne last week and the Americans were short a number of players. Germany were short of some players but I think they are having the mother and father of all hangovers after the World Cup.

"They’ve lost some big players. Scotland went to Poland and they drew two all. Look at the players they have.” 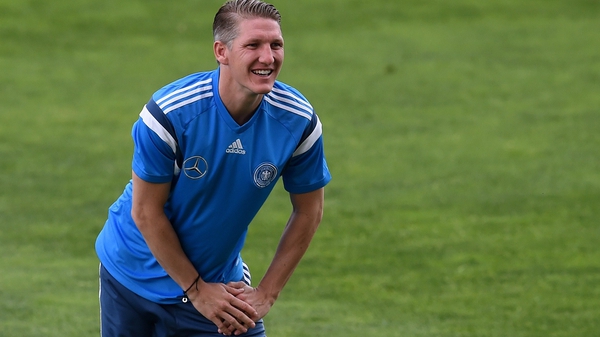