Shelbourne will not ground-share with Bohemians after a new plan for the redevelopment of Dalymount Park was agreed between Dublin City Council (DCC) and the Gypsies, according to a report in The Irish Times.

It had been expected that some agreement between the parties would see Shels, currently in the First Division, move the short distance across the north inner city.

However, leasing and ownership issues surrounding their own home ground, Tolka Park, have meant that DCC has decided, for the time being at least, to move on with their plan to develop Dalymount “as a home for the club and major public amenity for the Phibsborough area.”

Labour Party TD Joe Costello said: “The new redeveloped ground will provide a new home for one of Ireland’s oldest football clubs, as well as an anchor for a local community that will gain far greater access to it through the schools, colleges and other groups that will get to use it. It’s a win-win for the area.” 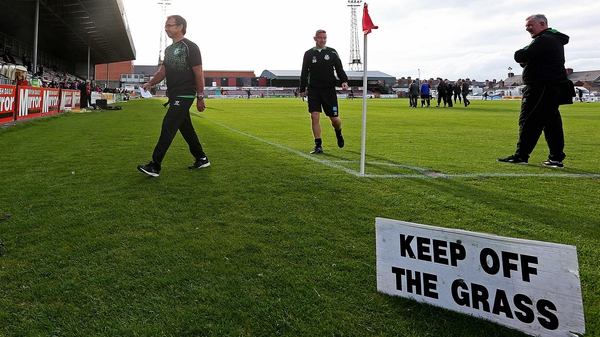