Shay Given is set to be fit for Aston Villa's first FA Cup final in 15 years after returning to training following a groin injury.

The Republic of Ireland goalkeeper was a doubt after missing the Premier League finale as Villa lost 1-0 to Burnley on Sunday but could return against Arsenal at Wembley.

Aly Cissokho (groin), Kieran Richardson (calf) and Jores Okore (knee) have also trained but Ciaran Clark (knee) is out while Libor Kozak remains sidelined as he continues to recover from a broken leg.

Meanwhile, Arsenal striker Danny Welbeck will miss the final after failing to recover from a knee injury.

Manager Arsene Wenger has a number of selection decisions, such as whether to field goalkeeper Wojciech Szczesny and forward Theo Walcott from the start.

Alex Oxlade-Chamberlain and Mathieu Debuchy (both hamstring) and captain Mikel Arteta (ankle) are in contention after returning to training following recent injuries. 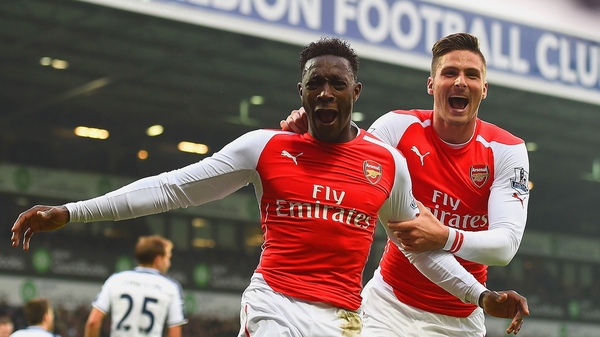