Napoli coach Rafa Benitez has announced he is leaving after two years with the Serie A club amid widespread expectation he is poised to replace the sacked Carlo Ancelotti at Real Madrid.

Spaniard Benitez, who had a stint in Real's youth set-up in the 1990s, made the announcement at a news conference with Napoli president Aurelio De Laurentiis.

Benitez declined to answer questions about his future, saying he had taken the decision to leave "for family reasons". 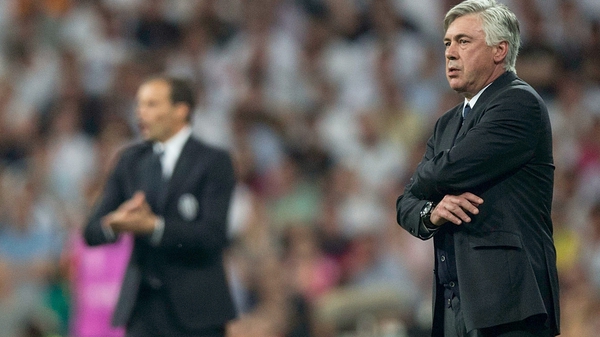