Press Association Sport understands Ibe has signed a new five-year deal while Flanagan has renewed his expiring contract by 12 months.

"I've just been brought into the first team and I've enjoyed the games I've played in. Hopefully I can just keep doing well at the club.

"I just want to take that into pre-season and then next season, continuing with how it's been since I've been back here."

Manager Brendan Rodgers has been rewarded for recalling Ibe from his loan spell in January and he praised the youngster for the progress he has made.

"He still has a lot of work to do to become that consistent performer at the top level, but there's no doubting his potential and he has really grown and developed over the course of the last season," he said.

"He came back from Derby and had taken on board all that he was coached there and had done exceptionally well.

"I could see the change in him then. He was very focused and came in and did exceptionally well.

"He's a great talent, a big talent here for the football club and I'm delighted that he has been able to sign and commit to the future of the club."

Flanagan will be sidelined for a further six months after a second knee operation, having missed the entire season, but Rodgers is optimistic he will come good again.

"He's a very important player and has been a huge miss for us this season," said the Reds boss.

"He has got a long road ahead of him over the next four to six months but I'm sure he'll get his rewards at the end of that." 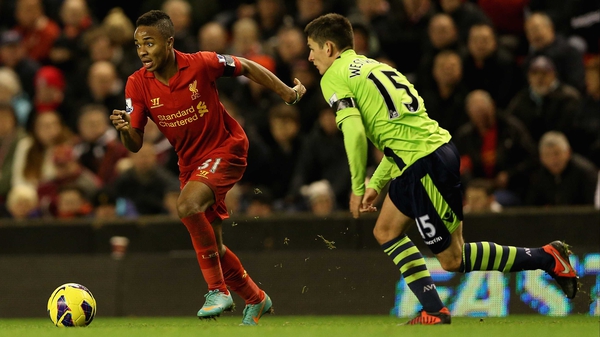