Liverpool captain Steven Gerrard believes players will try "every trick in the book" because of their desperation to win football matches.

Gerrard told BBC Sport: "I think it's normal when you play games at that level. Players want to win so much.

"You've got managers who want to win so much, players will try every trick in the book to get over the line and try and win football matches.

"Sometimes it doesn't look nice, but we've all been guilty of it throughout our careers, of not always abiding by the rules. Football's not always going to look nice."

"We've all been guilty of it throughout our careers"

The French side progressed to the quarter-finals on away goals despite having Zlatan Ibrahimovic sent off and Gerrard added: "PSG were the better team and good luck to them."

Gerrard hopes to sign off his Anfield career by helping Liverpool to FA Cup glory and a place in the top four.

The 34-year-old midfielder, who leaves for Los Angeles Galaxy in the summer, has recovered from a hamstring injury after sitting out the last seven matches and is available for Monday's trip to Swansea.

With the Reds facing a cup quarter-final replay at Sky Bet Championship side Blackburn next month, the possibility of Gerrard leading the side out for a Wembley final on his birthday is still alive.

He said: "I've just got over a hamstring injury and I am fit and available for the next game.

"I want to finish the season really strong and leave the team in the top four and hopefully go all the way in the FA Cup - that is how I want to sign off." 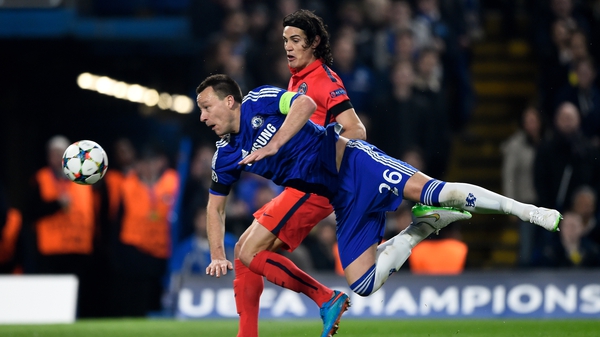