The Argentina international was approaching the end of his previous deal but has now committed until the end of the 2015-16 season.

Demichelis, 34, has become an important member of City's defensive unit after an initially shaky start following his move to the Etihad Stadium in September 2013. 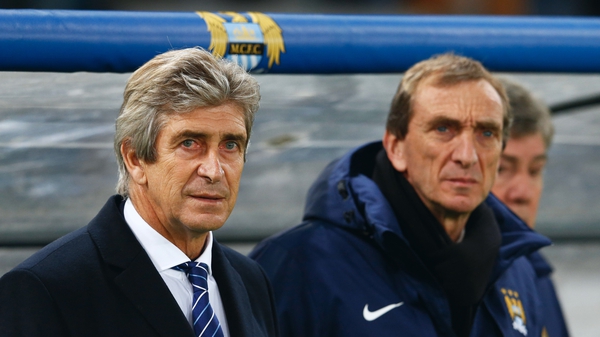 Judge me at the end of the season - Manuel Pellegrini