Ireland international defender Shane Duffy has been ruled out for the rest of the season with a knee injury.

The Blackburn man underwent surgery and the Championship club confirmed on their website that he would not feature again this season.

In 2010, the Derry-born player suffered a serious injury while training with the Ireland team, an incident that required live-saving surgery in a Dublin hospital.

Duffy, 23, said: “The operation went well this morning on my knee, I'm gutted to miss the rest of the season but will come back stronger, I've been through worse.”

The ex-Everton back, who has made 22 appearances for his club this season, was included in Martin O’Neill’s Ireland squad for their last European Championship qualifier against Scotland.

Ireland resume their qualification campaign against Poland in Lansdowne Road on 29 March. 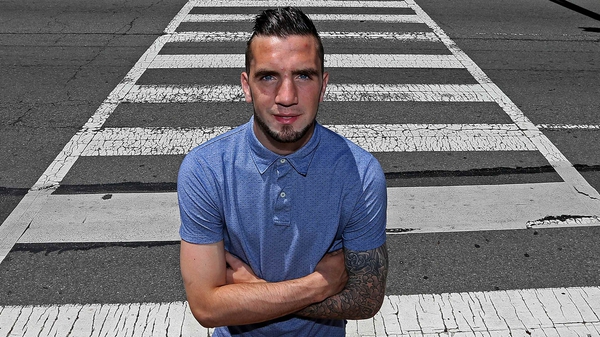