The 33-year-old defender, who left City in 2007 to join Reading, was club captain at Wimbledon where he made 71 appearances.

Bennett said: “It’s the Cork City I remember. A club that is successful and challenging for trophies, with a team full of Cork lads.

"Now I’m coming back into it the way it was back then: successful, driving towards the top end of the league, challenging for cups, playing in Europe.”

Just last month manager John Caulfield snapped up Liam Miller and has hailed his latest signing: “He’s been playing regular first team football in England for the last seven years, he’s a Cork lad and he has captained a few clubs over there which shows his leadership abilities as well.

"It is brilliant to bring in a player of his stature, ability and experience. He also has European experience and has won a league and a cup with the club."

Meanwhile, the club has also confirmed that Dave Mulcahy has been released from his contract by mutual consent, due to work commitments. 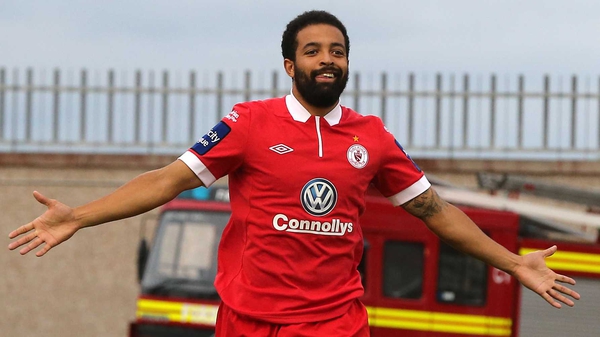