Inter Milan have completed the signing of Xherdan Shaqiri from Bayern Munich on a four-and-a-half-year contract.

Inter announced the Switzerland midfielder had penned a deal until June 2019.

"On behalf of everyone at the club, we would like to wish Shaqiri a very warm welcome. We would also like to thank FC Bayern Munich and the FIGC (the Italian Football Federation) for their help in completing the deal positively and quickly," the club said in a statement.

The 23-year-old had been linked with a move to the Barclays Premier League, but has opted for Serie A, with Roberto Mancini's Inter lying 11th in the standings.

Shaqiri joined Bayern from Basle in 2012 and won two Bundesliga crowns and the 2013 Champions League with the German giants, but struggled to establish himself in the first team. 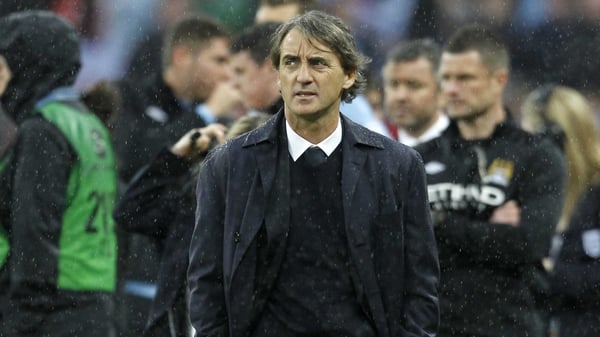