The 18-year-old leaves Galway FC after helping them gain promotion back to the SSE Airtricity League Premier Division last season and has signed a two-and-a-half year deal with the London club.

Manning, who was voted Young Player of the Year by the Galway supporters, signs for an undisclosed fee.

Manning told the club's official website: “It feels like a dream come true – it’s all very surreal at the moment.

“There were a few clubs interested, but when I came over and met with the manager and Les (Ferdinand), I was in no doubt that I wanted to move to QPR.

“We spoke at length about QPR and what they thought of me as a player and it just seemed like a really good fit for everyone.

“The opportunity for me to progress as a player at a club like QPR is something I’m really looking forward to doing.

“I have some catching up to do. In my head I have put the first six months to getting used to the set-up, the full-time training and all that. By the start of next season I hope to really push on.

“I’m just delighted to be here and can’t wait to get started.”

QPR manager Harry Redknapp said: “Ryan is a young lad who has been chased by a number of top clubs in the Premier League.

"We have managed to secure him and bring him here, so we’re delighted with that.

“He is a busy player who can play off the left or in behind the striker. He is still young and has a lot to learn but it’s a good gamble for us to take.

“I think he feels he has got a real chance of playing for us here, and hopefully he will progress with us. We’re certainly pleased to have him.” 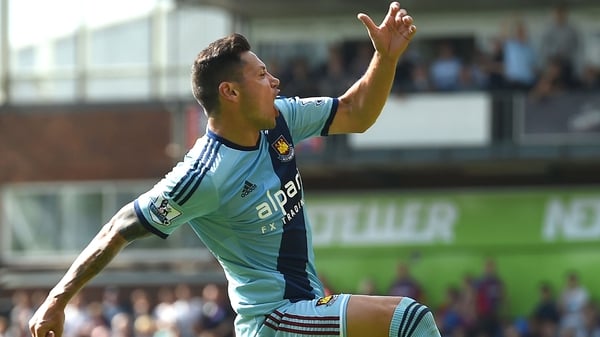