Steven Gerrard is close to signing an 18-month contract with Major League Soccer's, LA Galaxy, according to reports on ESPN.

Should the move go through, the Liverpool midfielder would join up again with Ireland striker Robbie Keane, one of the club's 'designated players' who spent a brief spell as a team mate at Anfield in the 2008-09 season.

Earlier, captain Gerrard told Liverpool's TV channel that he would be moving to MLS at the end of the season but had yet to finalise a deal with a team.

ESPN's website cited a source who declined to be identified as saying that the club he had chosen was LA Galaxy and that the deal was worth $6 million a year.

The site also said the transfer needed the approval of the board of governors at MLS because the league would contribute $750,000 to the package.

MLS has a 'single entity' structure and it has often helped to bring in big-name players in the past.

A spokesman for MLS told Reuters "unfortunately MLS is not able to provide additional insight into a potential player agreement".

US teams are allowed three 'designated players' whose wages are paid mostly outside of the salary cap and the Galaxy have a free slot following the retirement of American forward Landon Donovan. 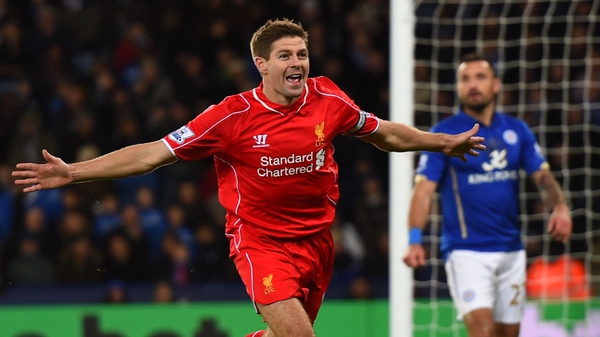