Arsenal manager Arsene Wenger has called for the establishment of an independent panel to help stamp out diving and to retrospectively ban those found guilty.

Chelsea boss Jose Mourinho this week spoke out over what he saw as a "clear campaign" against the Barclays Premier League leaders after midfielder Cesc Fabregas was cautioned by referee Anthony Taylor for simulation in the match at Southampton, when the player looked to have in fact been tripped by defender Matt Targett in the penalty area.

It is not the first time this season the Blues have found themselves at the centre of a diving storm.

Forwards Diego Costa and Willian were both booked for supposedly taking a tumble in the win over Hull, after which Tigers boss Steve Bruce compared a Gary Cahill dive as "like something out of Swan Lake", while on Boxing Day, the West Ham manager Sam Allardyce accused Chelsea defender Branislav Ivanovic of going down "looking for a penalty".

Wenger - who had a touchline bust-up with Mourinho during Arsenal's defeat at Stamford Bridge in October - quipped he "very much" felt sorry for the supposed campaign against Chelsea players.

However, the French coach agrees something must be done to eradicate the trend of those looking to win an unfair advantage.

"I am against diving. We should punish after the game. The problem will be to decide when it was obvious diving or not. That is a big issue and sometimes it is not obvious," said the Arsenal boss, who takes his side to Southampton on New Year's Day looking to move back up into the top four.

"Naming [those guilty] alone doesn't work, you have to suspend the players."

"Yes (there should be a panel), and the most suited to this are people who have an experience in the game, and (then) to punish only obvious cases, but not mixed ones.

"Naming [those guilty] alone doesn't work, you have to suspend the players. [How long should the ban be?] I don't know. It depends.

"I am not a specialist in this kind of thing, but the only way that the players will stop doing it, is if they feel they can get punished.

"Is it Arsenal, or Manchester United, or Liverpool or Chelsea? It is for everybody the same."

Arsenal, of course, are not immune to accusations of simulation. Robert Pires infamously took a tumble at Portsmouth which resulted in a controversial penalty during the Gunners' Invincibles campaign of 2003-04, while striker Eduardo was initially banned by UEFA for diving when winning a spot-kick in the Champions League qualifier against Celtic during August 2009, which was eventually overturned on appeal.

Wenger accepts sometimes such instincts are part of a footballer's make-up.

He said: "It is difficult for me to judge what's happening anywhere else on that front, but you can never really meet a manager who says he is in favour of diving anyway.

"We had them, with Pires, with Eduardo. It is down to the players.
"(But) even if you talk to the players, the guys who have that in them, they will do it in the game. It is just coincidence." 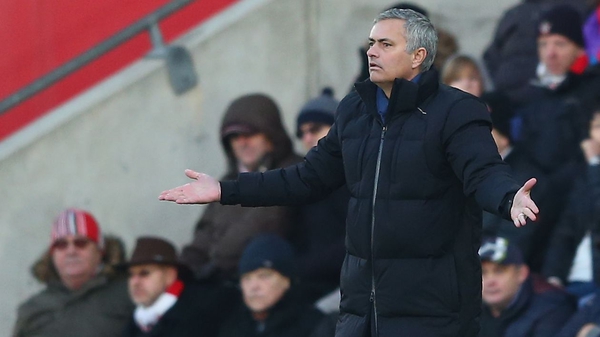