Drogheda United have added to their squad for 2015 with the signing of James Kavanagh from UCD.

Kavanagh, who can play in the centre of defence or midfield, started his career at Bray Wanderers before joining the Students in February 2011 where he made three substitute appearances that season. However, the 21 year-old would go on to establish himself as a first team regular at the UCD Bowl.

Kavanagh will form a part of a new look United side in 2015 and he highlighted the impact Drogs manager Johnny McDonnell had in making his decision.

"He has a great reputation in the game as a genuine man who always creates a positive environment for his players and I think a good cup run and a top-half finish isn’t beyond us in 2015." 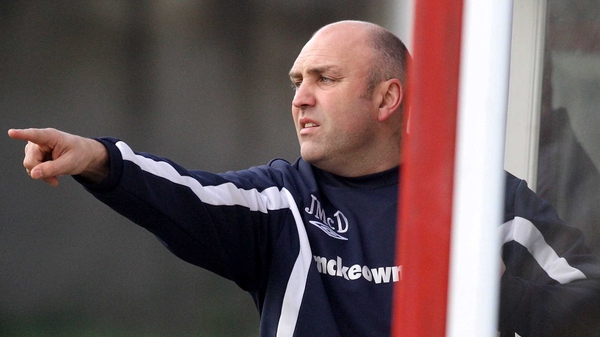 McDonnell takes the reins at Drogheda