If Galaxy progress to the MLS Cup final, they will meet the winners of the Eastern Conference Championship.

New England Revolution have the edge in that tie after beating New York Red Bulls 2-1 yesterday. 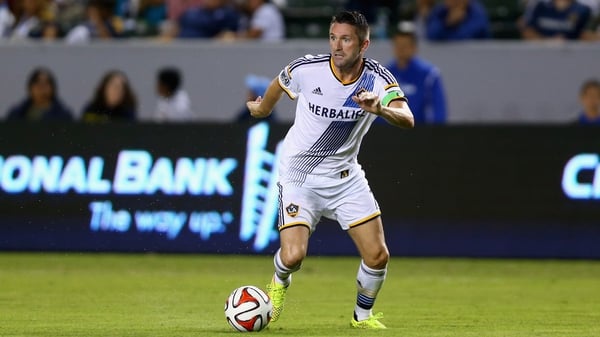