UEFA president Michel Platini has hit out at FIFA chief Sepp Blatter, saying the Swiss has stopped serving the cause of football.

"Sepp is not the president of FIFA anymore. He is FIFA," Frenchman Platini, whose book "Let's Talk About Football" was released this week, told sports daily L'Equipe.

"One must not use football, but serve football."

Platini, 59, has no regrets for not running against Blatter who is likely to secure a fifth term at next year's elections.

"It was not the time. I do not regret anything. One day maybe. We will see," he said.

The former France great, who led Les Bleus to their Euro 1984 title, was re-elected as UEFA president in 2011. 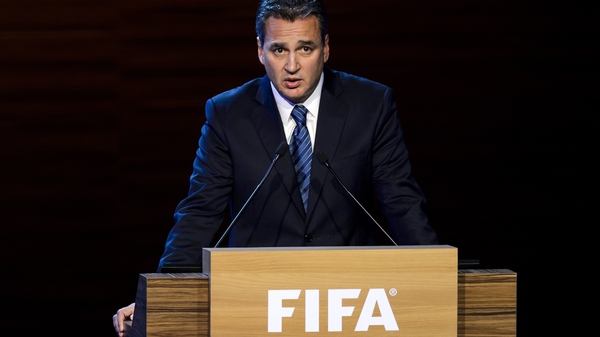 Judge: Full World Cup bid report will not be published