Former Cork City full-back Brian Lenihan has been added to the Republic of Ireland squad to play Gibraltar and Germany in the upcoming Euro 2016 qualifiers.

The 20-year-old was hugely impressive for Rebels in their title challenge in the SSE Airtricity League this year and has been featuring for Hull's Under-21 side.

He will meet up with the squad tonight and train with his team-mates on Wednesday morning.

Manager Martin O'Neill said it is unlikely Coleman will be able to feature against Germany, having already been ruled out of the Gibraltar game.

O'Neill, who admitted he had not seen much of the Under-21 international, said: "We are going to bring up young Brian Lenihan at Hull because we don't have any natural right-back in the team at the moment, so he will come in later on today and train with us tomorrow.

"I was speaking to some of the lads here at Hull, who said he has settled in well, and of course he is delighted to be coming."

"I was speaking to some of the lads here at Hull, who said he has settled in well, and of course he is delighted to be coming" - Martin O'Neill on Brian Lenihan

Coleman has been nursing a hamstring problem for several weeks, while club boss Roberto Martinez has indicated that midfielder McCarthy needs rest and recuperation as he battles a thigh injury.

Given is struggling with a hip problem and O'Neill has effectively written off the trio's chances of being involved against either Gibraltar in Dublin on Saturday evening or Germany in Gelsenkirchen three days later.

He said: "I haven't spoken to Roberto Martinez, but I had a word with Seamus - Seamus doesn't feel fantastic at the moment.

"There was talk about James being available, or trying to be available, for last Sunday's game against Manchester United, but I think that was a long shot.

"At the moment, you would say that there is no chance of them being available."

Asked about Given, O'Neill said: "He's picked up a hip injury that needs some sort of attention, and he thinks now might be the best time to get it done, to get it sorted out. It's been bothering him for a little while.

"We talked it over ourselves and thought maybe this might be the best chance so that he is clear, just in case anything happens to him in the next couple of months at club level, for instance if he did go out on loan or something like that, that he would be absolutely right for it." 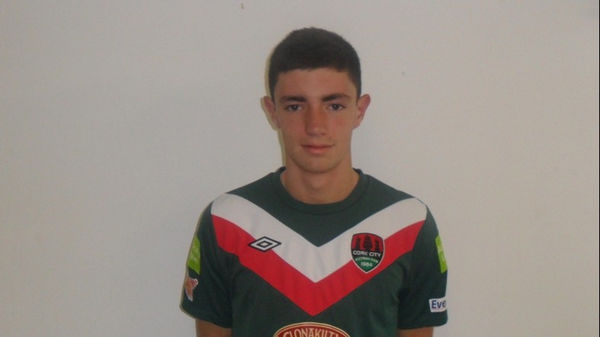