Dinamo Zagreb manager Zoran Mamic got his Old Firm clubs mixed up ahead of tonight's Europa League clash with Celtic at Parkhead (8.05pm).

At his press conference at Celtic Park, the Croatian waxed lyrical about previously playing at the stadium, saying, via an interpreter: "I played here 15 /16 years ago.

"I remember that game well.

"I have save said before I don't remember a better atmosphere in my career than at Celtic Park.

"It is a huge privilege to play against Celtic with such a great team and we will do our best."

However, Mamic has never played at Celtic Park but was an unused substitute when Bayer Leverkusen played the Hoops' traditional rivals Rangers at Ibrox when the two sides drew 1-1 in a UEFA Cup tie in 1998.

Afterwards, he admitted his error to Press Association Sport, saying: "It was a mistake, it was Rangers."

Mamic will hope this trip to Glasgow is unforgettable.

His side thrashed Astra 5-1 in their Group D opener while Ronny Deila's team drew 2-2 draw with Red Bull Salzburg in Austria.

The Scottish champions struggled in the early part of the season, effectively being knocked out of the Champions League qualifiers twice.

However, Mamic reads nothing into those setbacks for the Hoops and agrees with Deila that 10 points should be enough to get out of the group.

He said: "Celtic's results may not be as good as Celtic fans would like them to be but we still respect them.

"We won't underestimate Celtic's ability to play well and we have to play better than in our last game against Astra.

"I think ten points should be enough to go through to the next round. The group is very challenging.

"All the clubs are the same quality and everyone can beat everyone else.

"We have had a good season so far although we missed the chance to qualify for the Champions League.

"We will do our best to gain as much experience during this competition and collect as many points as we can."

Zagreb midfielder Domagoj Antolic believes Celtic are favourites going into the game but vowed that the Croatian side will to put up a fight.

He said: "We have been preparing for this for a long time and we have watched videos of their games.

"Surely Celtic are favourites in this match but we are not going to raise the white flag too soon.

"We will try to play our game and see what happens." 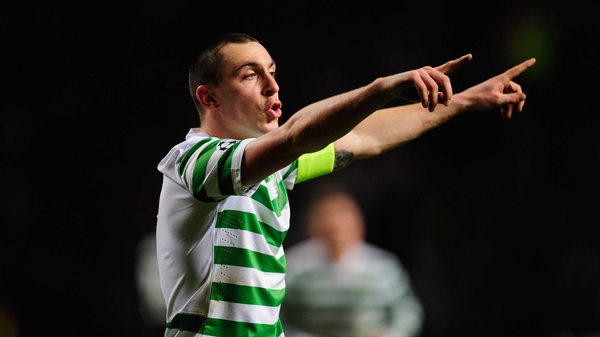