RTÉ will show 78 live SSE Airtricity League Premier Division and FAI Ford Cup games as part of a new agreement with the Football Association of Ireland, which runs from now until November 2018.

In addition, RTÉ will broadcast all of the Republic of Ireland’s qualification matches in the UEFA EURO 2016 qualification campaign, which kicks off on Sunday, 7 September against Georgia in Tbilisi, and highlights of all home international friendly matches.

Commenting on the news, FAI chief executive John Delaney said: “I want to thank RTÉ for their continued support of Irish football, both in the SSE Airtricity League and our international matches.

"With an exciting league season under way and as we head into a highly anticipated EURO 2016 qualification campaign, television exposure is important for the development and promotion of the game and helps the association continue the work it does across all strands of the game in every part of Ireland.”

“This comprehensive coverage, combined with Soccer Republic, an exciting series covering all aspects of the game with a particular focus on football in Ireland, underlines our strong commitment to the domestic game.

"And, as RTÉ has already secured live broadcast rights for all of Ireland’s Euro 2016 qualifying games, we really have the most comprehensive offering for fans, all free-to-air.” 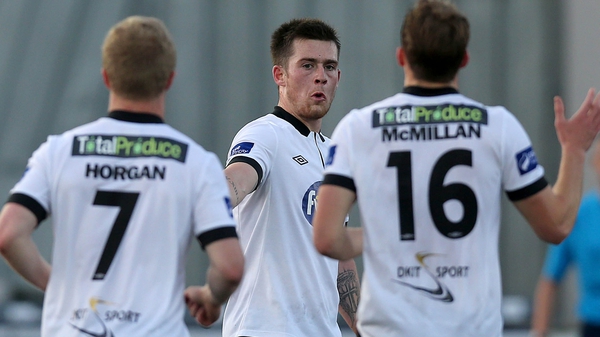