The 21-year-old from Madrid, who scored eight goals in 23 Primera Division appearances for Champions League winners Real, has signed a five-year contract with the Serie A champions.

A statement published on Juve's official website read: "Juventus Football Club can announce that Alvaro Morata has signed a five-year contract with the club after a fee of €20m, to be paid over three years, was agreed with Real Madrid.

"The deal includes the option for Real Madrid to reacquire the player's registration rights at the end of the 2015-16 or 2016-17 campaigns, at predetermined values, up to a maximum of €30m.

"These values will be based on the number of matches played by Morata in the relevant season."

The 22-year-old, who moved to Madrid from Sao Paulo in January 2013, has made 27 appearances in all competitions for Real but could join Porto permanently next summer.

The 27-time Portuguese champions finished in a disappointing third place in 2013-14 and new head coach Julen Lopetegui - the former Real Madrid goalkeeper - has been working hard to rebuild the first-team squad ahead of the new Primeira Liga campaign.

Attacking midfielders Adrian and Oliver Torres have arrived from Atletico Madrid, right-back Daniel Opare has signed after leaving Standard Liege, and approximately €19m euros have been spent on bringing Yacine Brahimi, Bruno Martins Indi and Cristian Tello to the Estadio do Dragao. 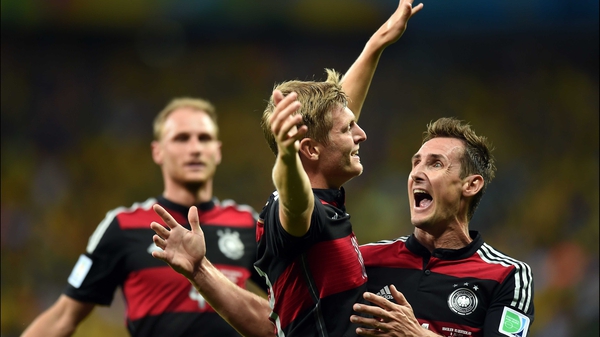