Sligo Rovers will be without a quartet of players for their Europa League qualifying clash with Rosenborg as Aaron Greene, Raffaele Cretaro, Jeff Henderson and Joseph Ndo have all been ruled out through injury and have not travelled to Norway.

Youngsters Ruairi Keating and Regan Donelon have been included in John Coleman’s 18-man squad for the second-round first leg tie.

Coleman admitted the losses of striker Cretaro and midfielder Greene were a major setback, especially against an experienced Rosenborg outfit that is hardened to European competition following several Champions League campaigns.

"Injuries haven't been kind to us and losing Raff and Greener are two big blows,” said Coleman.

“Obviously, Jeff as well who has just come back. Joseph is long-term so we were prepared for that.

“But it gives other people an opportunity. We have a couple of young lads with us that are relishing the prospect of having a taste of European football.”

The Englishman continued: “They [Rosenborg] have a wealth of experience and they have quality international players.

“But you have to be careful you don't put too much emphasis on the opposition and not worry about yourselves.”

“We are in a position where we are there to give it our best shot and we are going to go try to win the game.

“I'm lucky in that I've got access to quite a wide range of scouting network so that has been advantageous to me.” 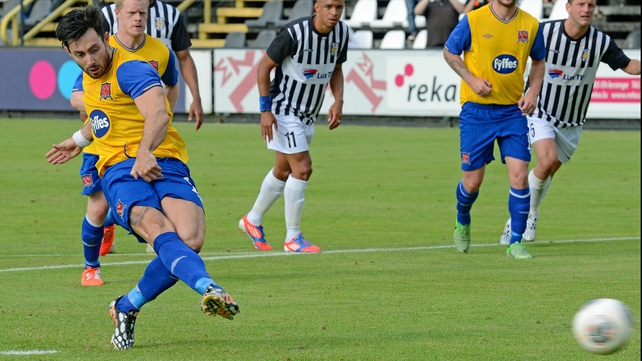 The Lilywhites reached this stage courtesy of a 5-1 aggregate victory over Jeunesse Esch.

Dundalk will be without their long-term injured captain Stephen O’Donnell (knee), while Keith Ward is nearing a return to action as he recovers from a hairline fracture of the back bone and Patrick Hoban could make his first start in European competition.

David McMillan is available for selection as his ban is only for domestic games and new signing Donal McDermott is in the squad. 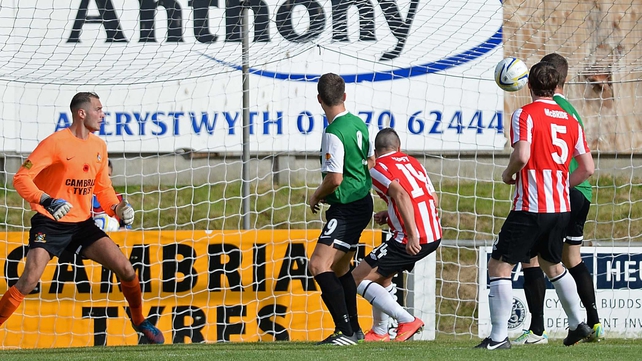 Derry, who coasted past Aberystwyth of Wales in the previous round, host Shakhtyor Soligorsk of Belarus at The Brandywell.

The Candystripes will have Cliff Byrne and Ryan McBride available after their domestic suspensions. Dean Jarvis was forced off with an injury in the weekend’s win against Bray and is a doubt

Danny Ventre or Shane McEleney will be the favourites to slot into defence, while David Elebert remains on the long-term absence list. 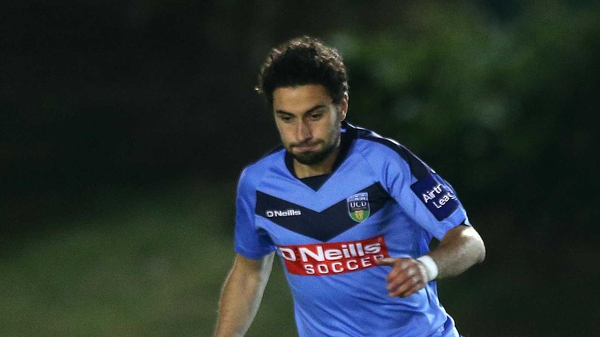