Norwegian defender Hangeland claims the management style of the German, who took over at Craven Cottage in February, actually contributed to their relegation last season.

The 33-year-old also feels Magath is not the right man to lead Fulham to promotion next term.

"He's a very strict manager and his main tool is to try to mentally and physically batter his players and hopefully get some results out of that.

"Is that the right fit for English football? I don't think so. I thought rather than help us try to avoid relegation he made things worse.

"I hope I'm wrong but I don't think he is the right man (to get Fulham promoted) and things will get worse before they get better."

Hangeland left Craven Cottage under a cloud this summer after six-and-a-half years in west London, and last month revealed he only found out he was being released from his contract via email.

But the player added he would have been willing to stay with the Cottagers in the Championship had he received assurances about the future direction of the club.

He said: "With the right signs and the right players coming in I would have been prepared to stay.

"There was a release clause in my contract which they decided to take. I would have hoped for at least (to have been told) face-to-face or a pat on the back after six and a half years."

Fulham have since insisted that "all personal protocol was followed" when Hangeland was informed of his release. 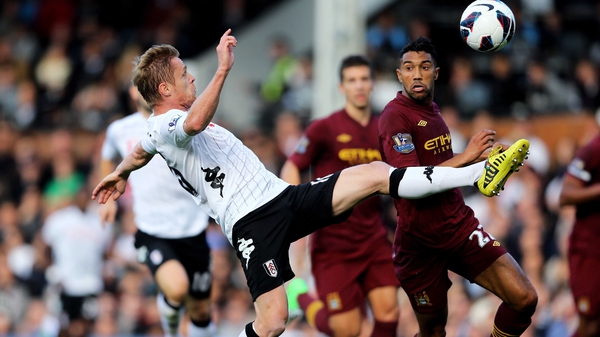