Former Chelsea and England defender Ashley Cole has arrived in Italy and is expected to complete his free transfer to Roma later on Monday.

The 33-year-old left-back is a free agent following his release by the Blues earlier this summer and had been linked with a number of teams, both in the Barclays Premier League and in Europe.

Cole has flown to the Italian capital, with Roma posting a photo on their official Twitter feed, with the message: "Welcome to Rome, Ashley!"

According to the Italian media, left-back Cole is set to sign a two-year deal worth €2.3m a year, with an option for a third season, as Roma look to strengthen their squad ahead of their return to the Champions League next season. 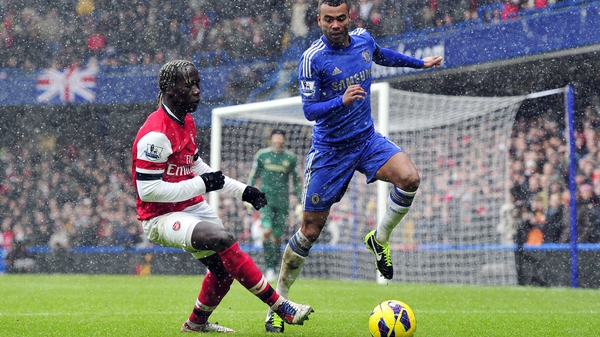