The Spanish champions announced the news on their website on Wednesday – increasing doubts over whether Courtois, despite him recently claiming he had "no connection" with his parent club, will remain at the Vicente Calderon.

The 22-year-old has spent the last three years with Atletico, having been farmed out by the London club soon after his 2011 move from Genk.

Atletico and Getafe have reportedly agreed a fee of around €3m for the former Spain youth international Moya, whose 2013-14 campaign was cut short by a knee injury in March.

He will sign a three-year deal, subject to a medical.

Courtois is currently on duty with Belgium ahead of their World Cup campaign in Brazil. 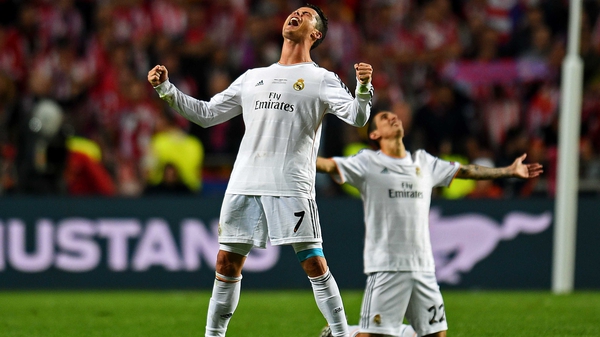 As it happened: Champions League final