FIFA president Sepp Blatter has dropped another hint that he intends to stand for a fifth term as the head of soccer's governing body in next year's election.

"I want to do it because it's not over yet," he said during an event in Zurich, according to the Swiss newspaper Blick.

"My mandate is certainly coming to its end but my mission is not yet complete."

The 78-year-old was elected unopposed for a fourth term in 2011 after his rival Mohamed Bin Hammam withdrew his candidacy after being accused of offering cash for votes. Bin Hammam was later banned for life.

Blatter initially said it would be his final term but since then has hinted at a change of mind.

In February, he told a Swiss radio station: "I'm in good health and I don't see why I should now think about stopping the work, about the consolidation of FIFA.

"If the member associations ask me to be a candidate, I would not say no." 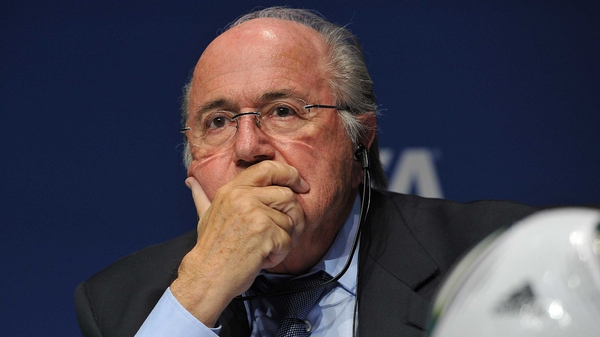