The Latics shocked Manchester City in last season’s decider and again in this year’s quarter-finals, and former Cork City midfielder Meyler, who is among four Ireland internationals that could feature against the Gunners on 17 May in English football's showpiece event, cites those results as reasons to believe that the Tigers can prevail.

The 24-year-old told RTÉ Sport: “I can’t wait, it’s a great opportunity to win the FA Cup for the first time for Hull.

"Arsenal will be a tough game but why not? Wigan beat Man City last year.

"Wigan beat Man City in the quarter-finals [this year] so why not, why can’t we do it?” 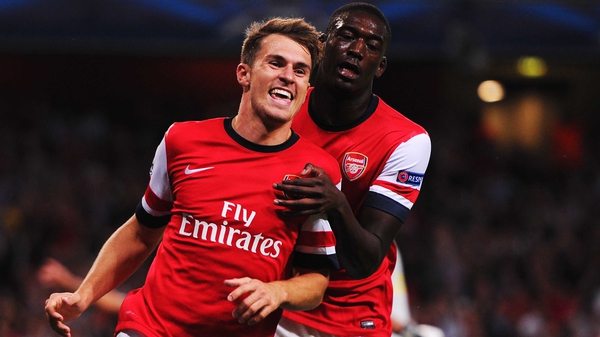