Athlone Town have appointed Keith Long as manager to replace Mick Cooke, who resigned on Monday.

The appointment was announced in a statement posted on the club’s website.

"Keith has a long history in League of Ireland and is a former Bray Wanderers player, assistant manager and manager where he took over from Pat Devlin in 2011," the statement said.

"In his playing career Keith played for Stoke City, Dundalk and St Patrick’s Athletic where he won a League medal. He has over 200 appearances to his credit. Keith is a holder of an UEFA 'PRO' License.”

Long will be assisted by Eddie Wallace, who joins from St Patrick's Athletic.

Athlone’s first game under the new management team will be against Bray Wanderers on Friday.

Cooke stepped down by mutual consent following Athlone’s terrible start to the season, in which they lost their first ten league games. 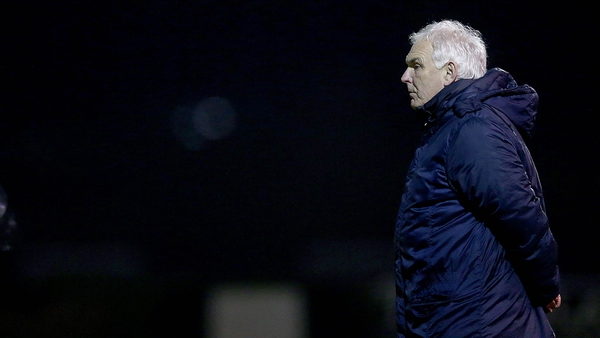