Republic of Ireland striker Kevin Doyle has been ruled out of action for six weeks with a knee injury.

The 30-year-old was on loan with Championship side QPR, where he scored twice in six games, but has now returned to Wolves for treatment.

QPR boss Harry Redknapp said: “Kevin’s injury is long-term and he’s gone back to Wolves. He’s tweaked his knee ligament and he’s certainly going to be out for at least six weeks. It’s a long job, unfortunately."

Ireland's next game is a home friendly with Turkey on 25 May. 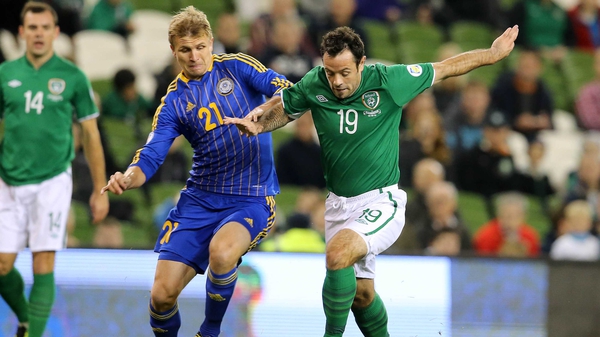