Italian businessman Massimo Cellino has been disqualified from taking over Leeds by the Football League's board.

The League said his recent conviction for a tax offence in Italy constituted "a disqualifying condition under its owners' and directors' test."

The decision leaves Leeds in a state of limbo over its future ownership - Cellino has already paid more than £2million into the club.

The decision was taken at a meeting of the league's board on Sunday evening, which considered Cellino's eligibility in the wake of his conviction in Sardinia.

The league said in a statement: "Mr Cellino was recently found guilty beyond reasonable doubt by a Court in Sardinia of an offence under Italian tax legislation relating to the non-payment of import duties on a boat.

"This resulted in a fine of €600,000, an order for the payment of trial costs and the confiscation of the boat in question.

"Having fully considered the matter, the board agreed unanimously that the decision of the Italian court does constitute a disqualifying condition under its owners' and directors' test.

"The relevant disqualifying condition being that Massimo Cellino has been convicted of an offence involving acts that would reasonably be considered to be dishonest."

Cellino is entitled to lodge an appeal against the decision within 14 days.

The statement added: "In such circumstances, the League would seek to expedite the process to deliver certainty to all parties in the shortest possible timeframe." 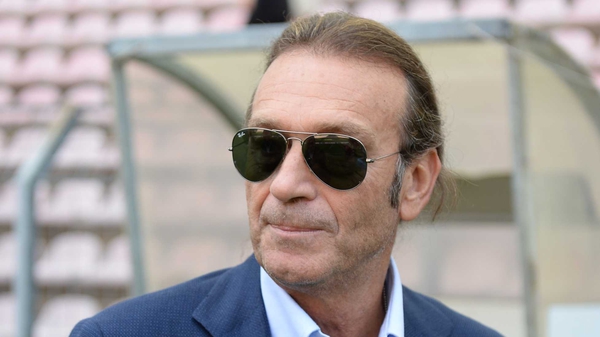