Republic of Ireland's Euro 2016 qualifier against Germany in October will be played at Schalke's Veltins-Arena.

Martin O'Neill's men will face the Germans, who beat them 6-1 in Dublin and 3-0 in Cologne during the last World Cup qualifying campaign, in Gelsenkirchen on 14 October, the German Football Association announced.

Ireland previously played in the city at Euro '88, when Jack Charlton's side exited the championship with a 1-0 defeat against Holland after a late goal from Wim Kieft.

That match took place at the Parkstadion whereas the new Veltins-Arena opened in 2001.

The stadium hosted the Champions League final in 2004 when Jose Mourinho's Porto had a 3-0 win over Monaco while five games at the 2006 World Cup were also staged there.

Ireland launch their Euro 2016 campaign in Georgia on 7 September and will also face Scotland, Poland and Gibraltar in Group D. 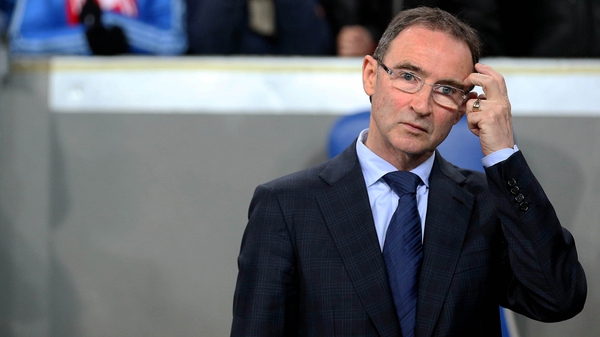