The surgeon who performed Radamel Falcao's knee operation believes there is no reason why the Monaco striker cannot play at this summer's World Cup.

The Colombia international damaged his cruciate knee ligament in his club's Coupe de France win over minnows Monts d'Or Azergues in January and is recovering at his former home in Madrid.

A likely six-month recovery period would put his hopes of featuring in Brazil in serious doubt but surgeon Jose Carlos Noronha is hopeful the 28-year-old can recover ahead of schedule.

"Each case is different but he is on the right track," Noronha told L'Equipe.

"He has recovered very well. I still believe he could play at the World Cup, there is no reason why it could not work." 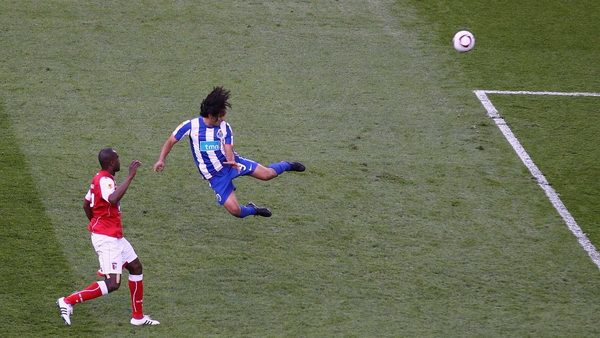