Manchester United captain Nemanja Vidic will join Inter Milan in the summer, it has been confirmed.

The Italian giants have confirmed the 32-year-old defender has signed for them, ending the remote possibility he might be persuaded to stay at Old Trafford.

Vidic confirmed his intention to end an eight-and-a-half-year stay at United last month.

He joined the club in 2006, and has made over 200 appearances, helping them to five Premier League titles.

"Vidic is a great champion," he said. "I am extremely satisfied with the completion of this agreement that will bring Nemanja to Milan.

"He is one of the strongest defenders in the world, for his characteristics, his international experience, his charisma as a leader will be crucial for the team and the growth of our younger players.

"He will add value to the club and will be another pillar for the construction of a great Inter.

"Finally, I want to thank Manchester United, Nemanja and his entourage for his availability and the professionalism shown during the negotiation process." 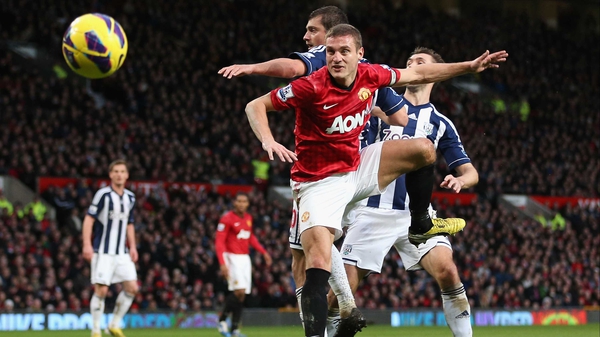