Branislav Ivanovic believes the Republic of Ireland will pose a “massive challenge” to Serbia at the Aviva Stadium on Wednesday night.

“We have a lot of respect for Ireland. In the past you had great players but at the moment you have a really strong team,” said the Chelsea defender, ahead of the countries’ friendly clash.

Serbia are ranked 29th in the world, 38 places above Ireland, and missed out on World Cup qualification after being drawn in a tough group with Belgium and Croatia.

Ireland have lost Crystal Palace centre-back Damien Delaney, who has returned to his club because of a calf problem.

“All of your players are playing in good clubs, especially in England, so tomorrow will be a massive challenge for us," said Ivanovic.

“It will be a very difficult game but, from our side, this is what we need. A great opponent in a great stadium.

“We have a great wish to play and to try to improve in tomorrow’s game.”

As for Chelsea’s Premier League title chances, Ivanovic was giving little away, other than that he considered Manchester City to be the Blues’ main rivals.

“It will be very tough until the end,” he said.

“Chelsea and Manchester City are fighting for the title but we also have two more teams (Liverpool and Arsenal) and it will be very interesting.

“We will try to stay at the top of our game and do our best for our club.” 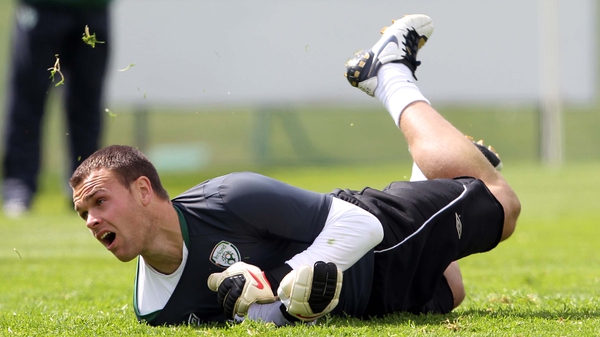