The opening-round SSE Airtricity League tie between Shamrock Rovers and Derry City will be televised live on RTÉ Two, it was announced today.

The match was originally fixed for Tallaght Stadium on Friday 7 March, along with four other games, but has been moved to Sunday 9 March at 5.25pm.

RTÉ Sport also announced details of four more games to be televised live in March and April, with streaming on the RTÉ Sports website. 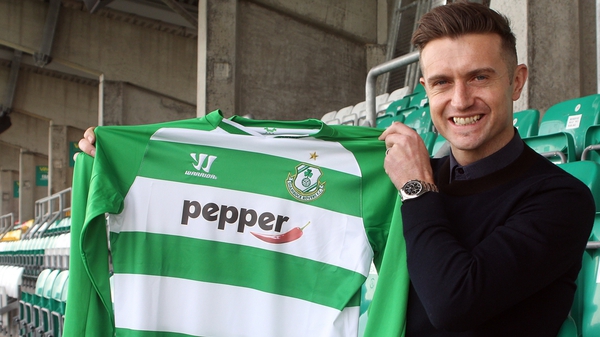 Stephen McPhail happy to be home with The Hoops