Swansea produced a Europa League performance packed with character and class at the Liberty Stadium - but they could not find a goalscoring punch to floor Italian heavyweights Napoli.

The Welsh side created several attacking opportunities and were comfortably the more dangerous team, yet Napoli will return home as favourites to progress following next Thursday's last-32 return leg.

Rafael Benitez's men were fortunate to escape from south Wales with a 0-0 draw, such was the quality of Swansea's display.

The Serie A outfit, who were only eliminated from this season's Champions League group stages on goal difference, had their hands full coping with striker Wilfried Bony's power and winger Nathan Dyer's trickery. 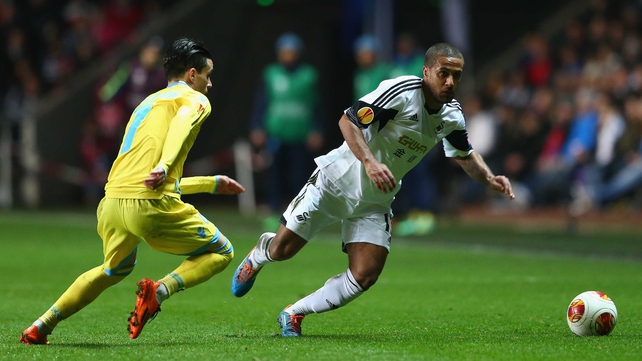 Ashley Williams twice had headers saved after coasting in behind Napoli's defence, while Swansea were always ready to try their luck from long range, meaning the visitors could never relax.

It was just the fourth game of new Swansea boss Garry Monk's reign, but the signs were all positive that he will continue the impressive work of his predecessors Michael Laudrup, Brendan Rodgers and Roberto Martinez.

Ultimately, though, it was a night of frustration for the Swans after arguably a season's best performance did not bring the outcome such dominance warranted. 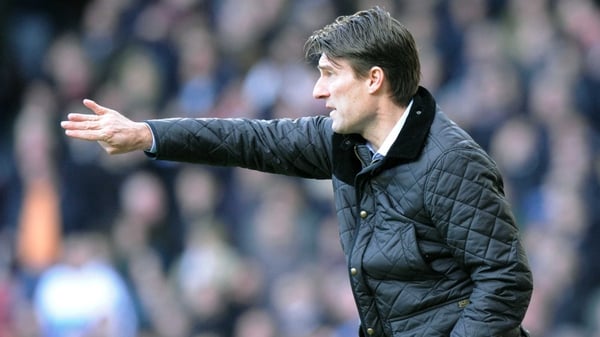