Forest captain and fellow Ireland international Andy Reid was awarded man of the match after setting up two of his side’s goals.

Cox’s brace brought his goal tally for the season to seven and keeps Forest in fifth place in the table. 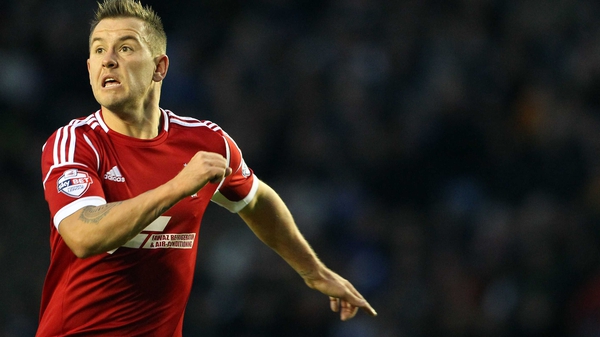