In the event of the scores being level after 90 minutes of play, the winners of the cup will be decided on a penalty-shoot out. Extra-time will not be played.

Uachtaráin na hÉireann Michael D Higgins will present the trophy that the teams will be playing for on the day.

Looking ahead to the game, chairperson of the National League executive committee Eamon Naughton said: "President Higgins' support for the Airtricity League and Irish soccer is deeply appreciated and the introduction of the President’s Cup will provide us with an exciting game between the league champions and cup winners to start each new season." 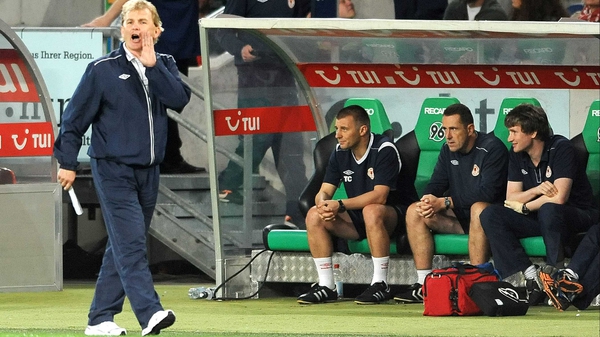