Republic of Ireland striker Shane Long appears to be on the verge of a transfer from West Brom to Hull, according to reports.

Various media outlets are reporting that the Premier League clubs have agreed a fee for the 26-year-old former Reading forward.

Long almost joined the Tigers during the summer but the deal fell through at the last moment.

If the transfer goes through, the Tipperary man would join up with fellow Ireland internationals Paul McShane, Stephen Quinn, Robbie Brady and David Meyler at the KC Stadium.

Asked about signing Long, Hull owner Assem Allam said: "I hope so. I think we agreed terms. It's a matter of talking, getting the club to release and the player to agree."

Meanwhile, Allam has confirmed that Nikica Jelavic will sign for the club today from Everton. 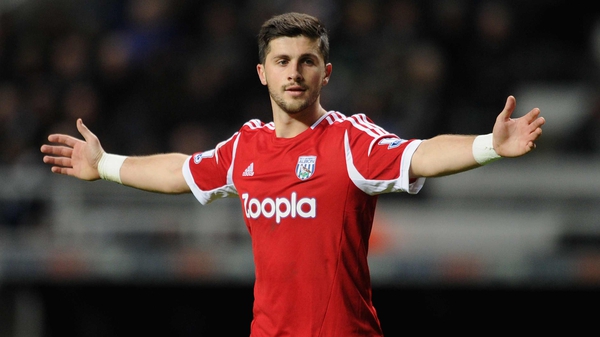