The latest instalment of the Bundesliga-Premier League rivalry takes place on the banks of the Rhine on Wednesday when Bayer Leverkusen attempt to block Manchester United's path through to the last 16 of the Champions League (Live on RTÉ Two from 7.30pm).

Victory for United in the Group A clash would seal a spot in the knockout rounds with a match to spare and leave Leverkusen scrapping with Shakhtar Donetsk for second place.

While the clash of the national teams at Wembley last week showed Germany were a cut above England internationally, Premier League clubs have done better in this season's duels in Europe.

Leverkusen have turned the Bayer Arena into a fortress, winning their last eight Champions League group games there, and will seek to redress the balance for the Bundesliga against a United side not firing on all cylinders despite a marked improvement in results since a poor start to the season.

They are one point behind United in Group A and victory would put them in the driving seat although a draw would actually send both clubs through to the last 16 should Shakhtar suffer a surprise loss at home to Real Sociedad.

That is unlikely to be the game plan of either Leverkusen coach Sami Hyypia or United's David Moyes.

Leverkusen are unbeaten in 13 home matches while United are enjoying a ten-match unbeaten streak in all competitions, even though their mood was soured by conceding a late equaliser in a 2-2 draw at Cardiff City on Sunday.

"The team is at a very good level at the moment and the trend is upward," Leverkusen's Stefan Kiessling, who has scored eight Bundesliga goals this season, told the club's website.

"It would be great if it could continue like that. Manchester is a decisive game for us, it is a home game and it will be fun to be playing on the day.

"With that kind of support from our fans we will try to win it and to decide it in our favour."

"We want to finish the job, get it done early so we can get back to the Premier League and have nothing else distracting us," he said.

"They're a well-equipped team and it's not going to be easy but we're more than capable."

Both managers have selection headaches.

Leverkusen are without winger Sidney Sam after he limped off with a thigh injury four minutes into their 1-0 victory at Hertha BSC Berlin at the weekend which put them second in the Bundesliga, four points behind Bayern Munich.

United, sixth in the Premier league, will be hoping Robin van Persie and Phil Jones (both groin injuries) and Nemanja Vidic (concussion) recover in time after missing the trip to Cardiff.

"Robin's groin is the problem at the moment; his toes are much better. We are hoping to get both Nemanja and Robin back as soon as we can," Moyes said on Monday.

"I hope they'll be in contention for Wednesday but I couldn't give you a definitive answer." 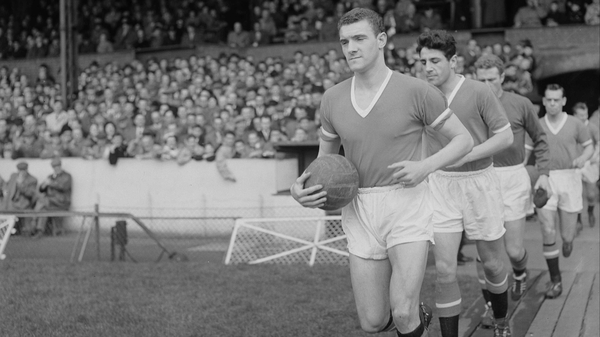