Michael Carrick has agreed a contract extension until 2015 at Manchester United.

The deal, which includes an option to extend the deal by a further year, recognises Carrick's status as one of the central components of David Moyes' revolution and will extend the midfielder's stay at Old Trafford to a full decade.

Carrick told the club's official Twitter account: "It's great to extend my contract at this club. I'm really enjoying my football. I've won many trophies and look forward to more."

Now 32, Carrick joined United for £18 million from Tottenham in 2006, since when he has won five Premier League titles, a Champions League crown and the League Cup 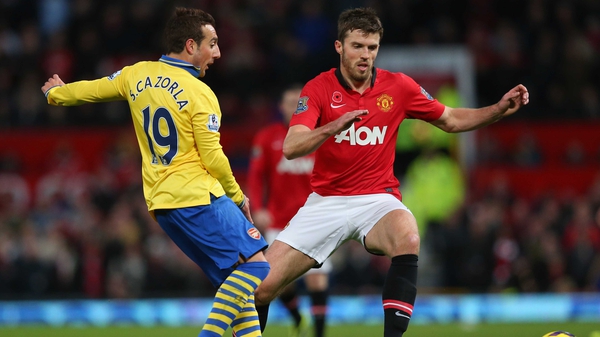