Richard Dunne has been left of the the first Ireland squad to play under Martin O'Neill and Roy Keane as he continues a recovery programme from last season’s groin injury.

Dunne missed a full year of football with the injury, which is being managed and will rest up during the international friendlies against Latvia on 15 November in Aviva Stadium, and Poland on 19 November in Poznan.

Caretaker manager Noel King's last task as Ireland boss was to name the squad for those friendlies and he has called up Newcastle's uncapped goalkeeper Rob Elliot.

Reading defender Alex Pearce is included in the 27 man squad as is West Ham full-back Joey O’Brien, who will get a chance to impress the new management team ahead of the international double header.

There is also room for Andy Reid who was exiled from the international scene under former manager Giovanni Trapattoni, while former Bohemians player Stephen Ward has also got the nod.

O'Neill and Keane will hold their first training session with the players in Malahide on Monday. 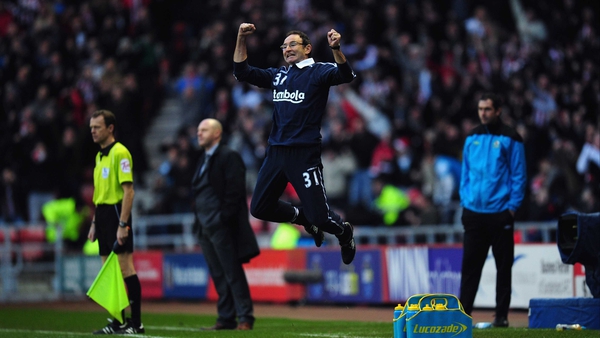